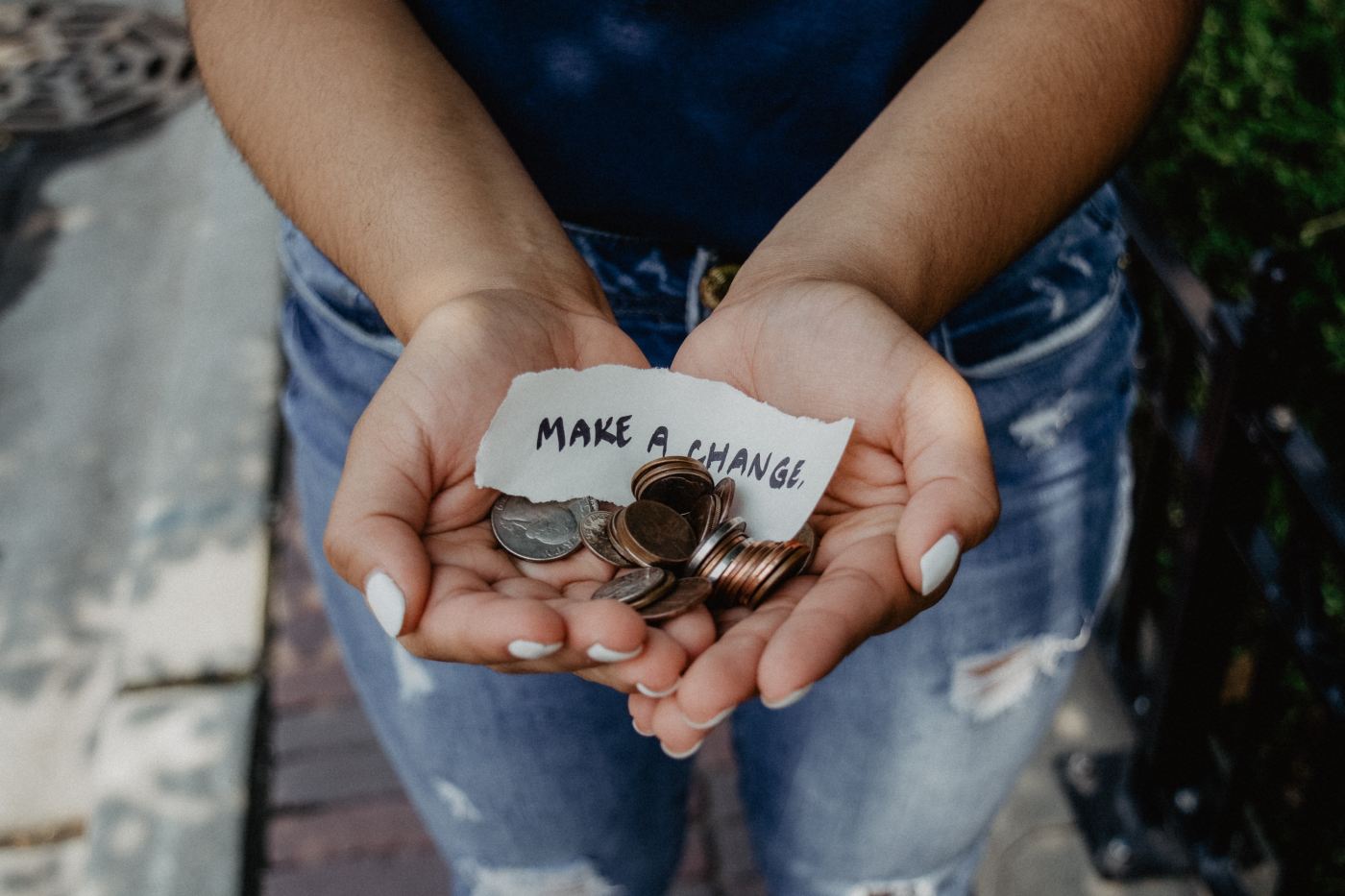 Let’s admit it, life is expensive as hell. Somehow it seems to get more and more expensive as we grow older. As our incomes go up, so do our expenses. We tend to justify new and exciting purchases based on that concept. The only troubling part about that concept is, even after our incomes go up, we continue to ask ourselves at the end of the day, “how come I am not richer, or more wealthy? Where does my money keep going?”

This rings true for a lot of people. The answer to the question is almost always the same, and it lies within your money mindset.

This equation is very simple, but so many people fail to understand it. It builds off of the common concept that as our incomes increase, so do our expenses. Many people subscribe to that concept, but the few who don’t are the ones who are capable of building true wealth. Thus, the Money “Equation” is not an equation at all. In fact, it is the opposite. It shows that income and spending are not equals, and should not be treated as such. The Money “Equation” looks like this:

This equation is the exact reason why so many people who win the lottery end up losing all of their winnings just as quickly as it came. A Google search about lottery winners losing it all with produce a plethora of stories of how they lost their millions. These people, who typically work hard to afford their current lives, are suddenly given the gift to live a luxurious, frivolous, and expensive lifestyle they simply are not accustomed to. In other words, they have not had the chance to develop their Money Mindset to the degree required of such a vast and sudden fortune.

If your Money Mindset isn’t developed enough, and you are given the opportunity to afford more things, chances are you will spend your money on those things. For whatever reason, it is in our nature to do exactly that.

When we allow our money to dictate our actions, we ultimately lose our financial freedom, independence, and worst of all – our potential to build wealth. When our money is in control, we become slave to its temptations to spend it and indulge within it.

Resisting the urge to spend it on “affordable” things, and putting it work on your wealth, fortune, and savings instead, is a discipline that takes patience and practice. It requires reflecting on the relationship you have with your money, and taking the decisive action to say “I am in control of my money. My money is not in control of me.” And of course, taking the necessary corrective actions to make the statement true.